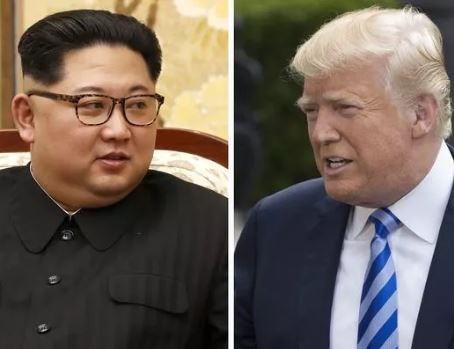 It came on a day that North Korea dismantled its nuclear bomb testing site, in the presence of some invited journalists. President Trump said in a letter to Kim released on Thursday by the White House that based on the statement, he felt it was “inappropriate, at this time, to have this long-planned meeting.”

Posted on May 25, 2018, in Uncategorized. Bookmark the permalink. Leave a comment.